We live in a conditions of fierce global competition between countries. We are a small and poor country. In 30 years, the government  has changed four times in Georgia, and the economic situation has remained the same. According to the author of the article, the reason for this is the lack of proper economic policy, she thinks that the reason of it is the unpreparedness of the economic team of the current government of Georgia.

The article highlights the need to shift the Georgian economy from a consumer economy to a productive economy, primarily industrial and agricultural production. This view of the author is confirmed by the views of various well-known Georgian scientist and economists on that point. Also, Examples of other countries emerging from the crisis and developing are also cited (the years of the US ‘’Big Depression”, the development of Singapore and South Korea).

The author of the article is concerned that where there is a "invisible hand" of market failures in the Georgian economy, the Georgian government is not actively helping entrepreneurs. Expresses its concern over the lack of a long-term development strategy in the country, and gives a recommendation to create so called ‘’Educated man’s commission”of Georgian scientists and economists, a troupe, a professional team, or ‘’Brain Center’’  from the elite of the time of Vakhtang VI that will support the Georgian government in this matter.

The United States, Singapore, and South Korea have got a good result in their time to take such action. 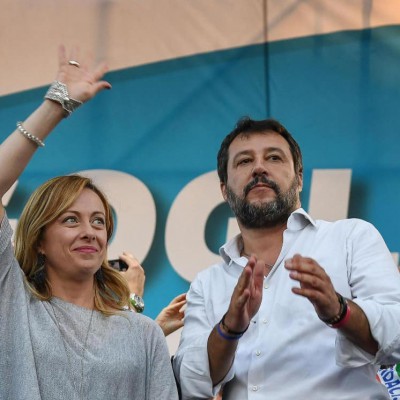 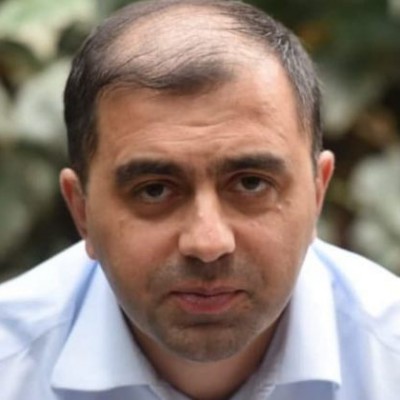 On Thursday, September 15th, in Tbilisi was detained the leader