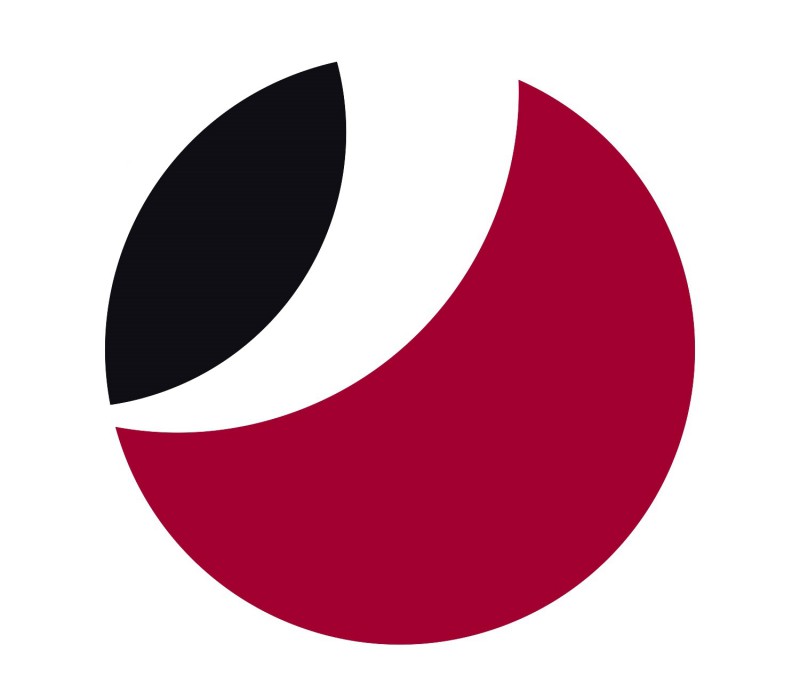 Political party - Free Georgia is a conservative political party of Georgia. The party was founded in the fall of 2010 after the local self-government elections. The party's leader is Kakha Kukava, Former MP, former member of the Tbilisi City Council.

The party considers itself as an ideological heir of the electoral bloc Round Table-Free Georgia leaded by the first president of Georgia Zviad Gamsakhurdia.

Our party is probably the only conservative, non-liberal political party in Georgian politics. We oppose neo-liberal, oligarchic government of Bidzina Ivanishvili, as well as we were in radical opposition against former president Mikhail Saakashvili.

In 2013 in the mid-term elections Free Georgia took the second place (17.26%) in the Nadzaladevi district; thus, the party lost to the Georgian Dream candidate (39.48%) and outpaced the United National Movement (former ruling party) candidate (15.11%).