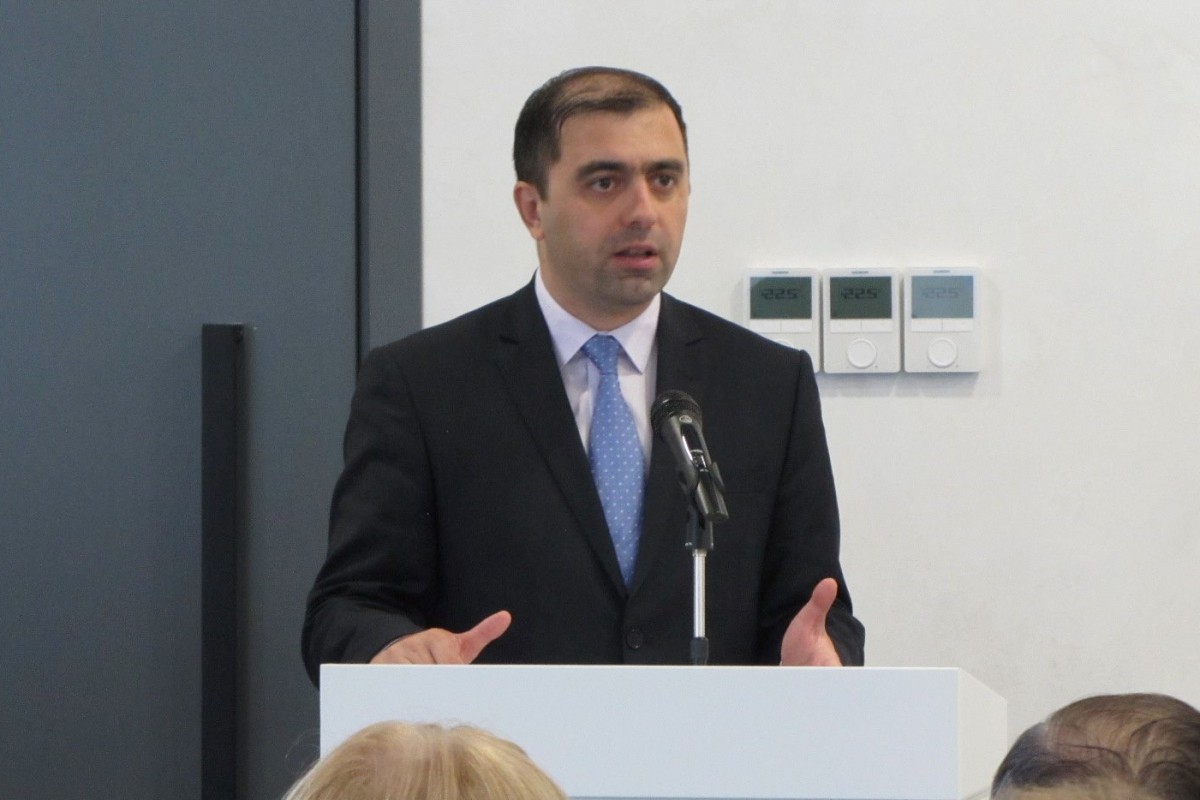 Kukava was born in Tbilisi on July 12, 1976. He graduated from the Tbilisi State University with a degree in law. Kukava held several governmental positions since the 1990s and practiced law when he worked as a lawyer until 2003.

In parliament Kukava initiated several draft laws, including "about withdrawal of Georgia from CIS", "about Lustration", "Rehabilitation of supporters of the first President Zviad Gamsakhurdia".

Kukava was strongly opposing President Saakashvili, Interior minister Merabishvili and Prosecutor General Zurab Adeishvili. In 2007-2009 he was one of the leaders of United opposition coalition and organizer of mass protest against government.

In 2008 he was again elected in parliament, however like other members of opposition he declared elections rigged and decided not to join parliament. In 2010 Kukava was elected as member of Tbilisi city council.

In 2010 Kukava founded center-left party „Free Georgia”. In 2011 he was elected as chairman of the party.

Kukava is married and has 4 children.